2 mars 2018 0 3 minutes 5 ans
The 23rd February 2018 is when history was written for Tunisia in general, and the Tunisian radio amateur society in particular. After a considerable time of waiting, starting from publishing the decree to the exam day to publishing the results, ending by requesting callsigns, the national frequencies agency (ANF) finally invited 5 out of 10 (all of them ARAT members) of those who passed the license exam to obtain their licenses in a ceremonious environment on the mentioned day. The attendees of the ceremony were the invited applicants, the ANF team that worked on the radio amateur dossier, main figures of the agency including its director, and ARAT members including its president Ashraf Chaabane. The event started by a word delivered by ANF’s amateur radio committee president Mr Mehdi Hmem, in which he talked about the amateur radio situation in Tunisia from their perspective since they day they got in touch with it, moving on to the day they established a team that processed this dossier once and for all, and the enormous tasks they had to perform in order to do so,  ending with highlighting the importance of continuous work from all sides to help evolve and enhance this field on various perspectives including regulations and supervision. The director of the agency succeeded him with his word; he insisted on the fact that it couldn’t have been easier or simpler without the vital important participation and assistance of amateur radio associations, on various point including the regulations. At the end of the opening ceremony speech, licenses were delivered. ARAT’s president also had his brief word right afterwards, in which he talked about the importance of this history-making event and took this opportunity to offer “Contact Sport” book to the director of ANF to thank him and all employees of ANF for their great efforts on behalf of ARAT members. 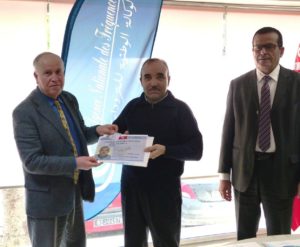 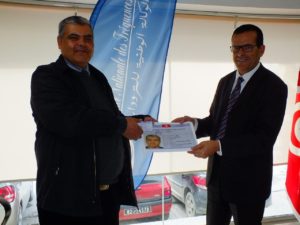 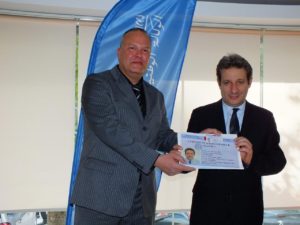 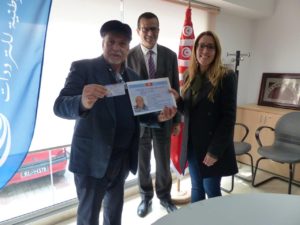 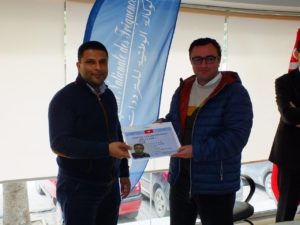 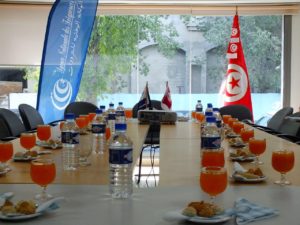 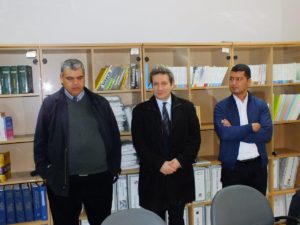 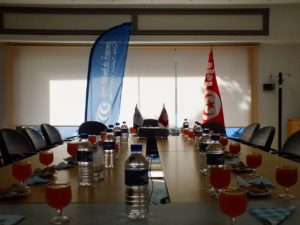 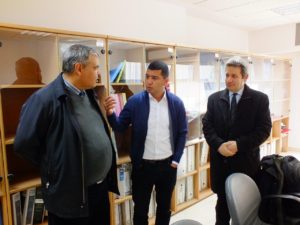 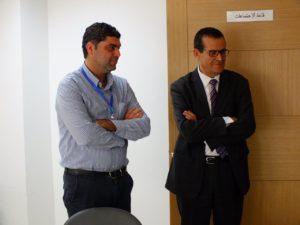 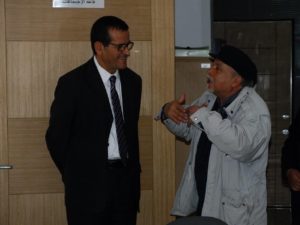 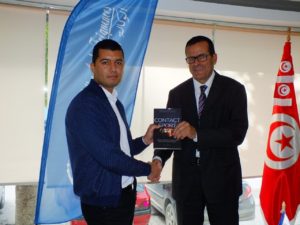 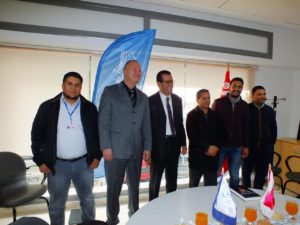 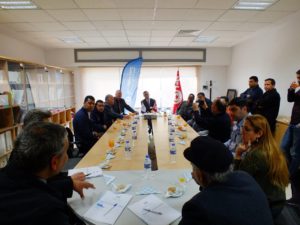 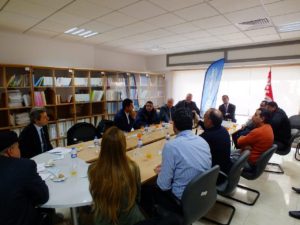 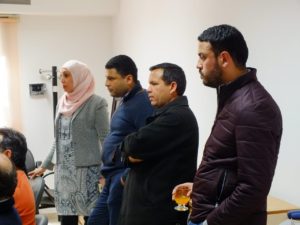 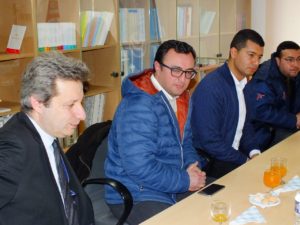 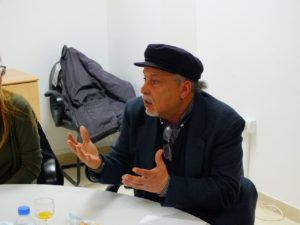 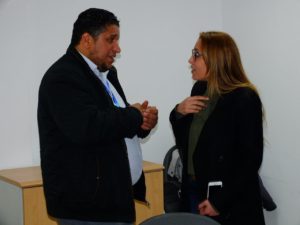 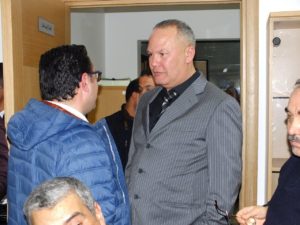 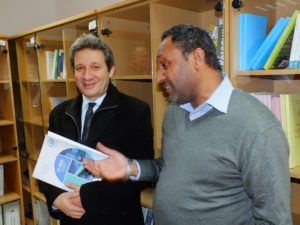 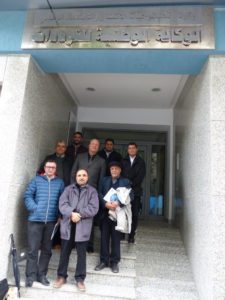 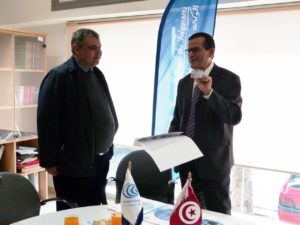 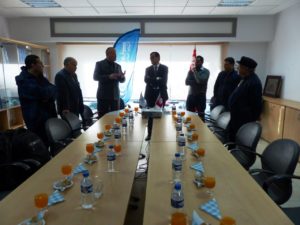