For the second time, and after a long time of waiting, specifically from April the 25th, the day of the class 1 and 2 ham radio licenses to September the 28th, the National Frequencies Agency (ANF) invited the applicant who passed the exams to obtain their licenses, those who attended were the invited individuals, 6 from them are ARAT members, along with their companions, the team managing the Amateur radio dossier, and a group of the agency’s top officials.

The event started with a word delivered by the agency’s president Taoufik Rojbi, Followed by the president of private networks services Mehdi Hmem, and then the ham radio dossier’s managing team members. Later on, the licenses were delivered in a ceremonious atmosphere, and then a discussion between all the attendees took place regarding the hobby, its importance and impacts, and the challenges it faces on different scales. 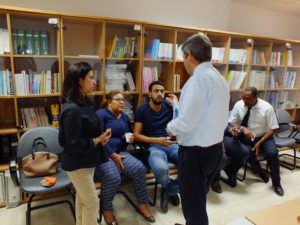 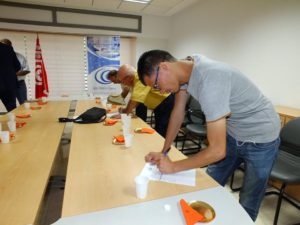 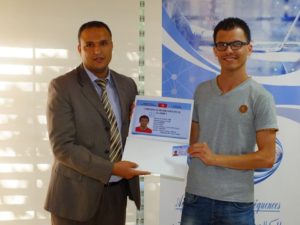 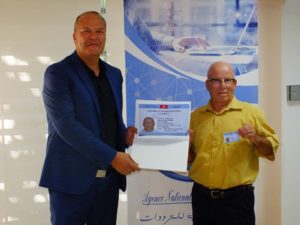 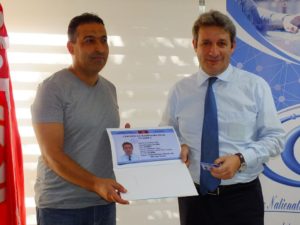 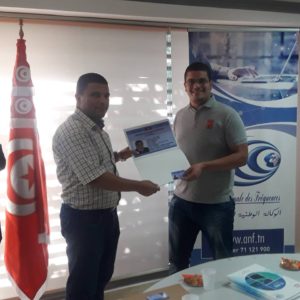 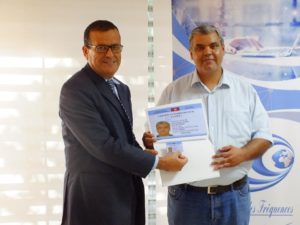 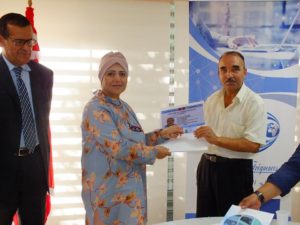 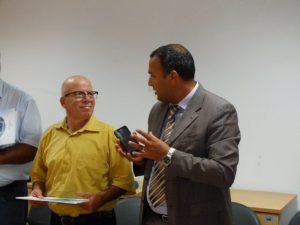 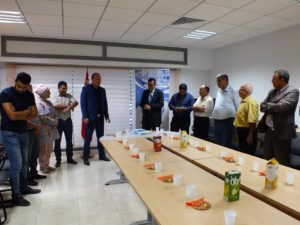 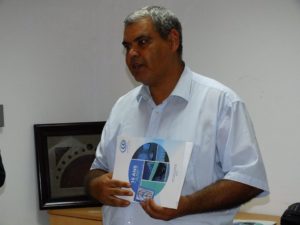